Generally, one side sub-tree is referred to as Power leg while other is Profit leg. Binary MLM is one of the simplest and easiest in the most popular marketing compensation plans. This binary multi-level marketing plan start to introduce by MLM companies in the late 1980s and later development, this MLM has many advanced features that commonly used an organizational structure by the early 2000s.

This Binary tree structure has complicated one; the blue individual has received compensation from the sales of the downline red members. Binary plan sub-tree has two legs that there is an outside leg, also known as power leg and an inside leg it is known as profit leg. Whenever the new distributors are recruited, these recruiters are always placed and positioned underneath their recruiters; it is typically in the next available node in the power leg, even if the recruiters don’t have any leaf nodes in left. This is totally contrast and dissimilar with the profit leg and filled with members who is directly and straightly sponsored and supported or enrolled by their direct and immediate ancestors. This plan has an additional important element that it makes each member has only responsible and answerable for recruiting and sponsoring two other people to join this plan, which can be potentially and possibly leading to a rapid expansion of the plan, in a short time with a unlimited number of members. 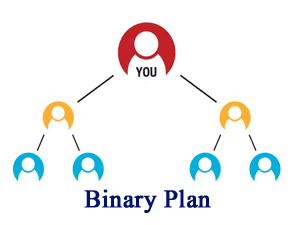 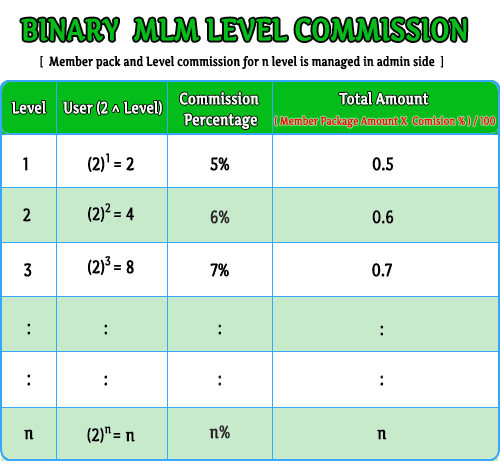 Though, if recruiter has successfully recruits more than two people, new one will be added and included to next available node in the power leg. This has allowed for profits from gaining a new member to be shared and distributed between all ancestors in the power leg, in spite of who has recruited them, this process is called spillover. This will help to foster and promotes a team like dynamic within binary MLM plan and it will encourage the collaboration between different personality’s members as they are mutually obtaining benefit from adding new members. 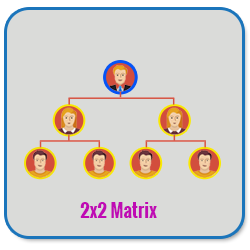 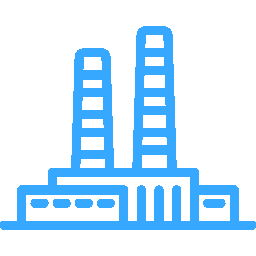 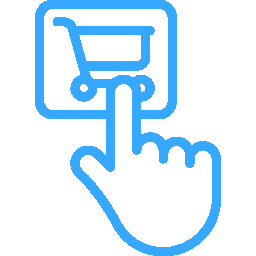 Sunflower genealogy is different from other MLM, Each time when your downlines make a purchase/refer you will receive a points posted in your Left or Right group of your sunflower Genealogy. 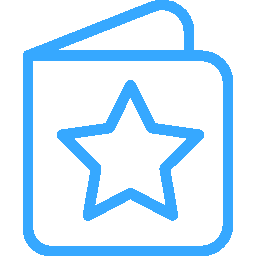 Admins can set this constant variable when they first set up in the system and can be used as an empirical bonus in the future. Bonus point is calculated by View their earning details from the beginning, commission details, Bonus target days, Target amount etc..,

Admin can add / edit / remove ads functionality is available in ready scripts.Admin can add ad under given spacing in website.

Attractive designer templates are available to make your business portal look appealing and innovative. Any presentation gives an impression of your organization which is carefully selected and applied as per your requirements and brand image.

User can get referral payout after successful referral in the system.User can view their referral bonus amounts in their respective profiles.Referral commission is managed in Admin side.

Admin can add subadmins to the system .Admin can also assign permissions and limitations for them .Subadmins can perform operations according to their permissions.

Admin can control the overall settings of the payout and commissions.Admin can enable or disable the epin.He can select whether the leg selction should be manual or deafult and rank can also be given to the users based on the referral count (or) pack purchased by the referral user.Referral,level,pair capping and wallet withdrawal can be enabled or disabled. 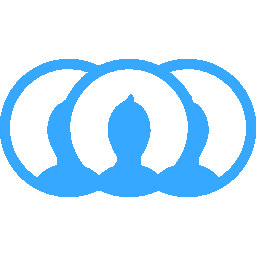 Using our Mail notification system user will receive and discuss all the internal details but is not demand of the third party commending system. 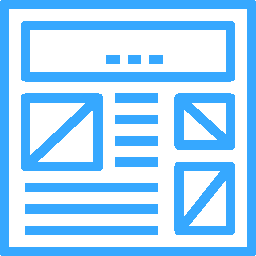 The more payment options you have, the more customers and sales and profit you make. This tool supports numerous amounts of these applications such as PayPal and Gold wallet. 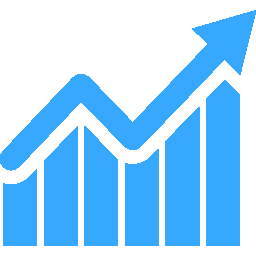 Through refer url you can send user profile to anyone, we know about the refer details.

A full-fledged content management system with drag and drop page and menu builder. It is easy to manage static contents and graphics.

Admin create Capping mechanism to estimate their earnings.Pairing above the capping limit is flushed out the system.Upline user will get commission for every pair matching.Weekly Capping amount is managed by admin

User can get level payout after completion of each level in the system.User can view their level payout details by each level.Level commission is managed in Admin side.

The Binary MLM Script is designed in such a way that it supports making connections to the target market. Increased members are managed at the back office system, taking care of the profile, details and other simple instructions.

Any person with basic knowledge of computers will find it easy to operate the Binary MLM Script. The features have been designed user friendly and inclusion of primary plug inns has made it functioning easier.

The tree structure level has completed after that if anyone want to initiate business, there repurchase option is ready to help you.User will be reentered into the system and a new tree level will be started.

User can withdraw amount from their wallets by sending an request to an admin.After admin approval the requested amounts will be transferred bank accounts manually.At the time of transaction some part of the amount will be deducted as admin fee.

Admin can see the user payout transaction lists and the users can see their transactions on their respective profiles.The mode of payment will also be displayed.

This Binary tree structure is being a recursive data structure and different characteristic, this plan allows multiple business centers so for this MLM to be created and it cannot be done with the other three commonly used network marketing compensation plan, our binary MLM allows for more international group of people to possibly become the member of the plan.

Some of its amazing features are:-

Personalization: You can easily personalize our MLM Binary Tree Script as per your requirement as we have built the script using open source code.

Performance: The website can withstand a load of even 1000 people using the site at the same instant.

Admin rights: The admin has all rights to manage the activities of the website – upload products, define commission rates, etc., with ease without having much technical knowledge.

User-Friendly: The user-friendly URL will help you navigate throughout the site without much effort.

High-Secure Code: We have taken utmost care to design a completely secure code to keep it free form the reach of hackers. Multi-level security has been our motto, which we implemented in this script to serve this purpose.

Go online: If you wish to go-live with your website immediately then hurry and buy the script so you can have your website up and running within the next 24 hours.

After Sales Support: We provide 3 months technical support and the product is absolutely brand free! 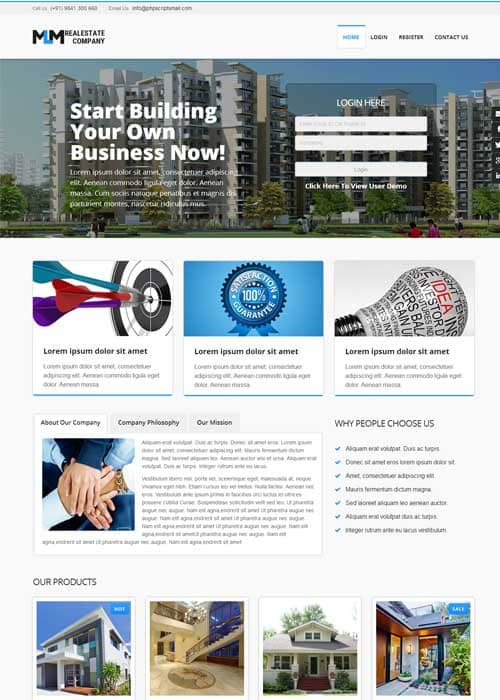 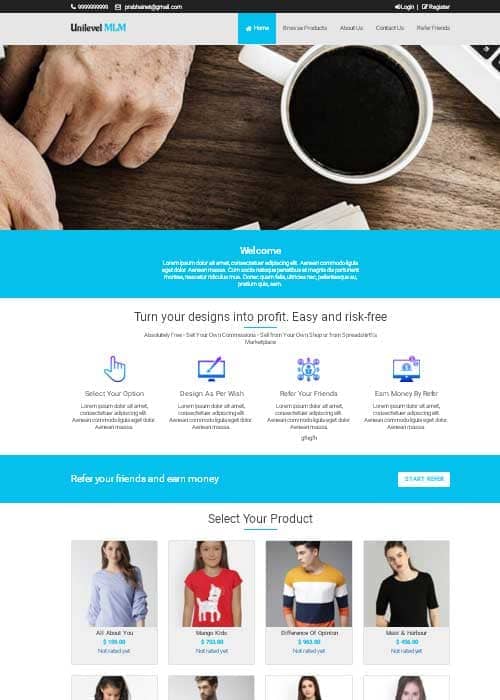 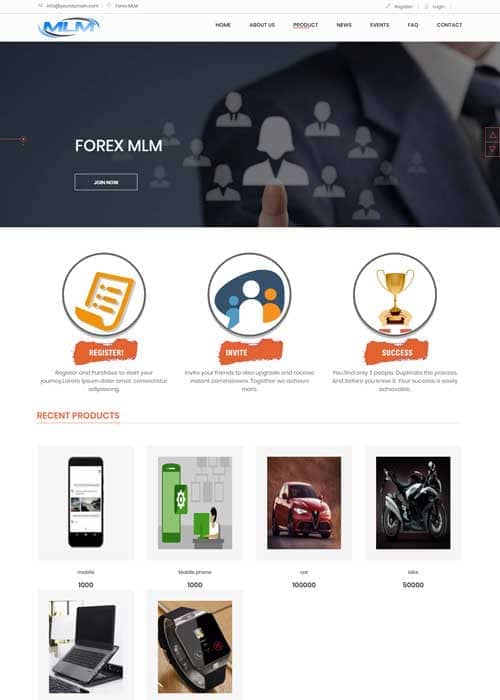 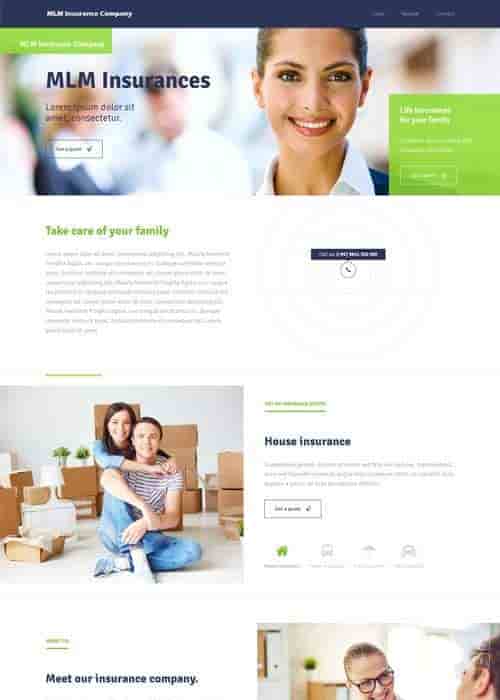 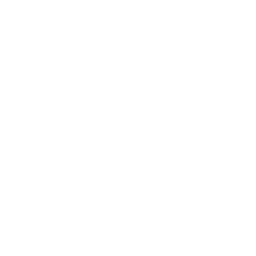 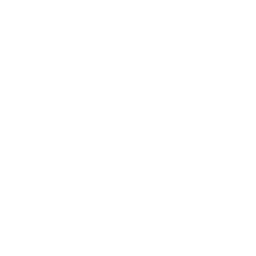 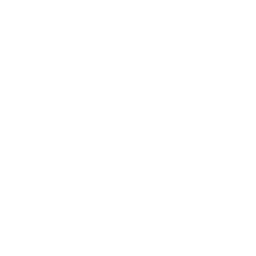 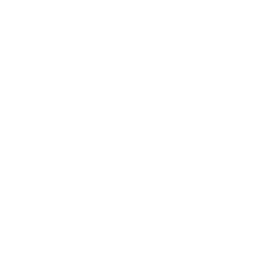